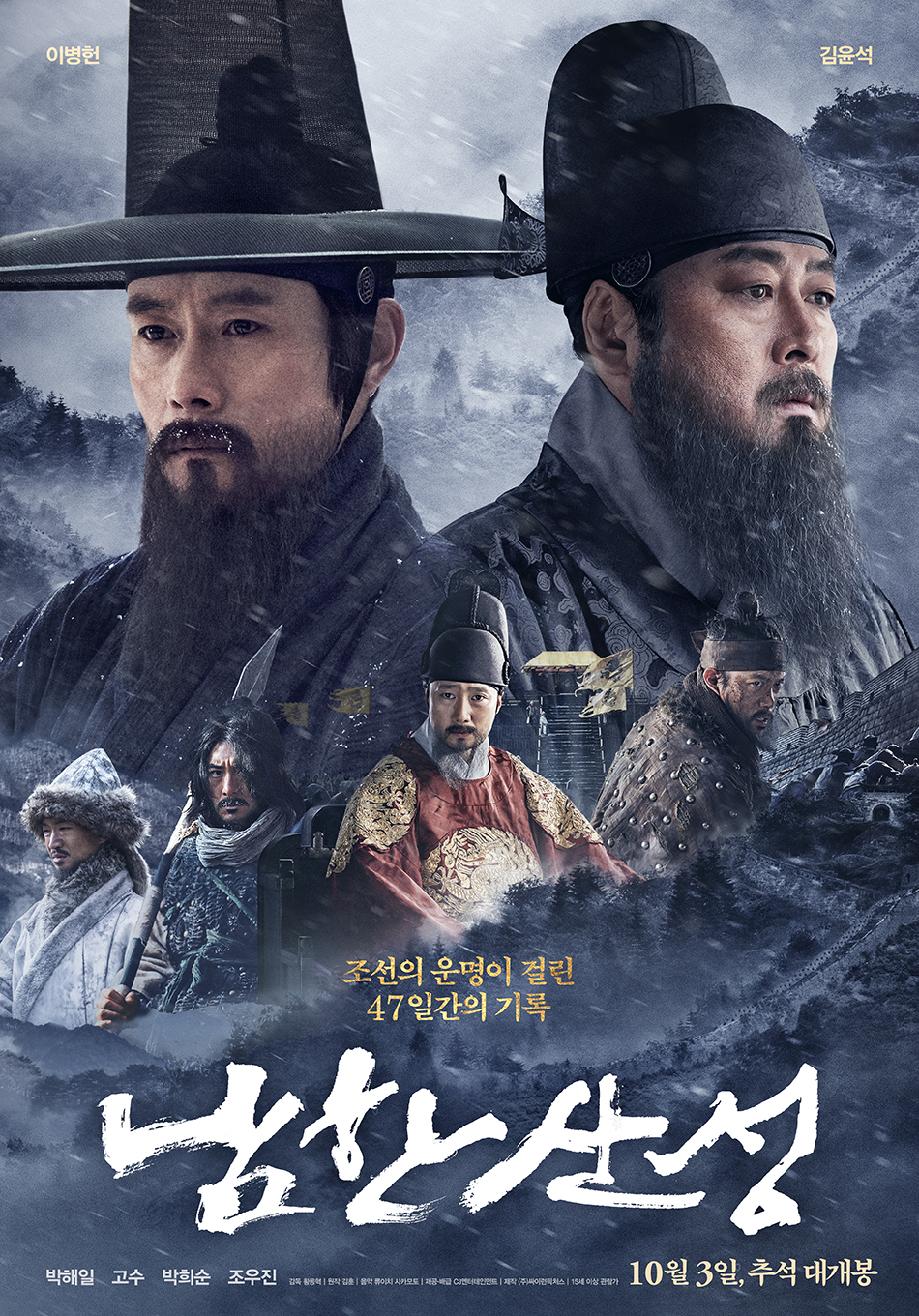 The Fortress (2017) Movie, In 1636, the Qing dynasty attacks Joseon. King Injo and his retainers, including Choi Myung-kil and Kim Sang-hun, hide in the mountain fortress city of Namhansanseong. They are isolated from the outside. Meanwhile, Choi Myung-kil insists that they enter into negotiations with the Qing dynasty, but Kim Sang-hun proposes that they keep fighting.