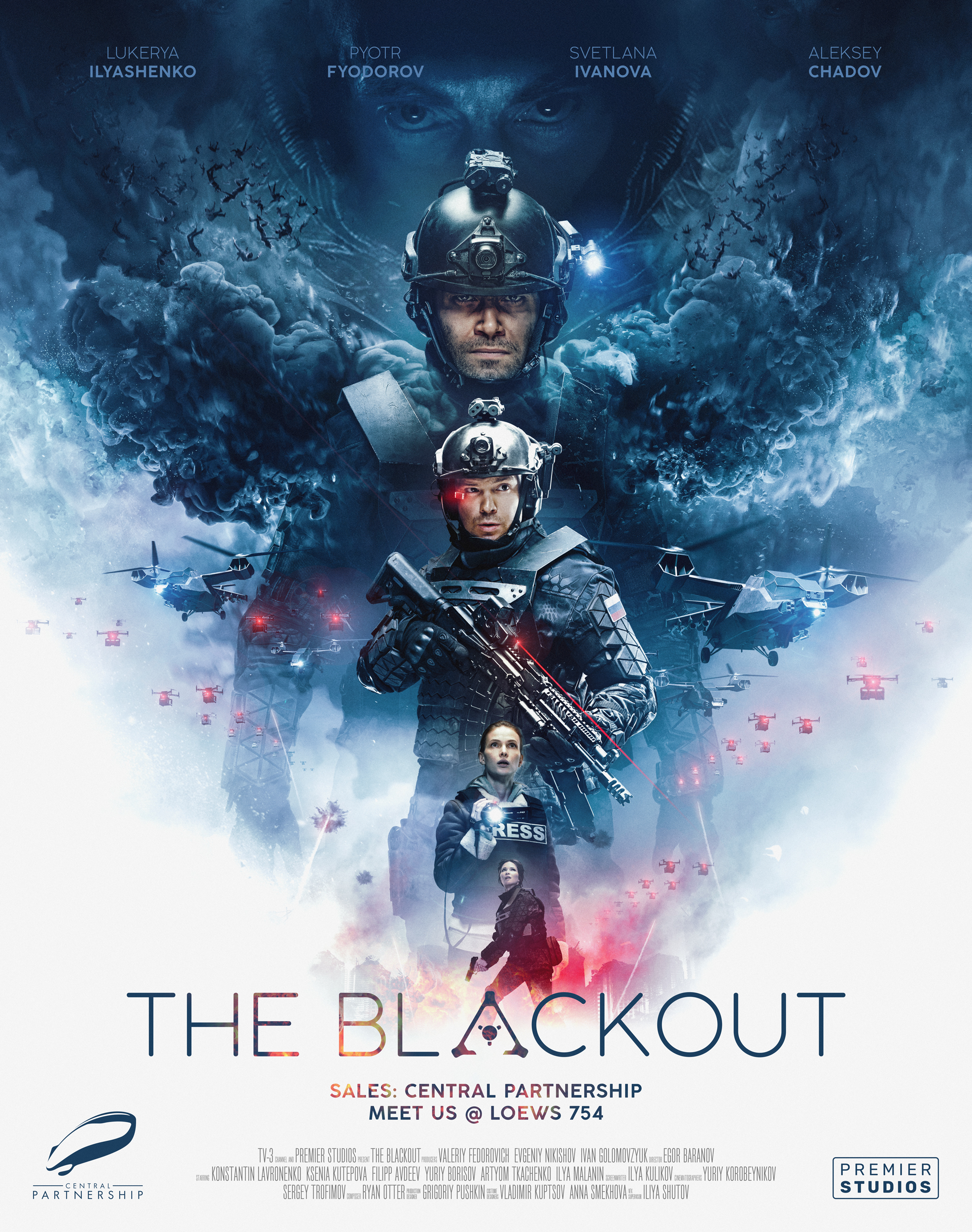 The Blackout (2019) Movie, No meteorites hit Earth, no terrorists put the world in danger, no atomic war was started, but something did go wrong. Contact between most towns on Earth has been severed. A small ring-like area in Eastern Europe still has electricity, and maybe even life is being reported from the Space. What military forces find outside the Ring is shocking. There are dead corpses everywhere: in stores, in cars, on roads, in hospitals and railway stations. Who or what is destroying all life on Earth? How long will the last outpost of mankind survive?