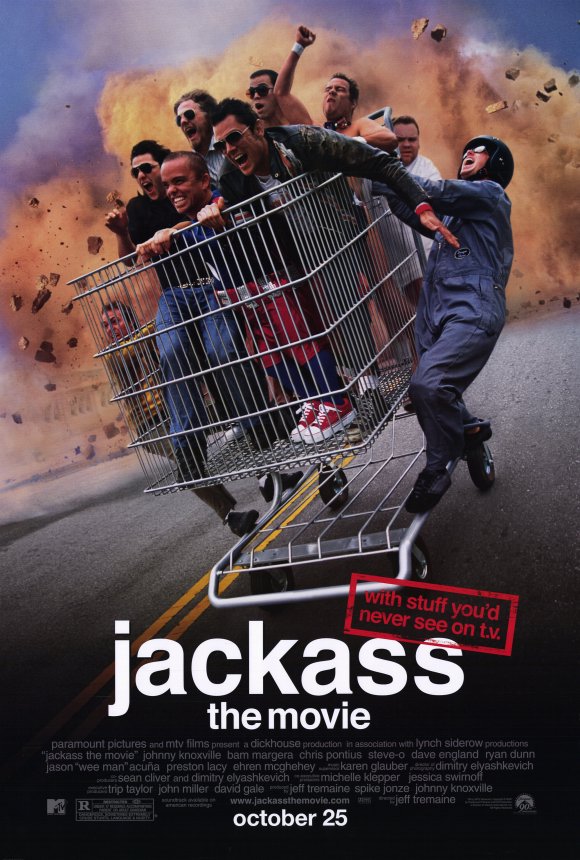 The Ballad of Esequiel Hernández (2007)

Hillary's America: The Secret History of the Democratic Party (2016)